Design a site like this with WordPress.com
Get started
Skip to content
The Travelling Bean Counter Uncategorized June 3, 2018June 21, 2018 1 Minute

Setting off for the most northern point of Japan, I decided my first stop would be in a small park in Bibai (美唄) called Arte Piazza Bibai.

I was lucky enough to see a slow setting sun reflected off a field of newly planted rice. 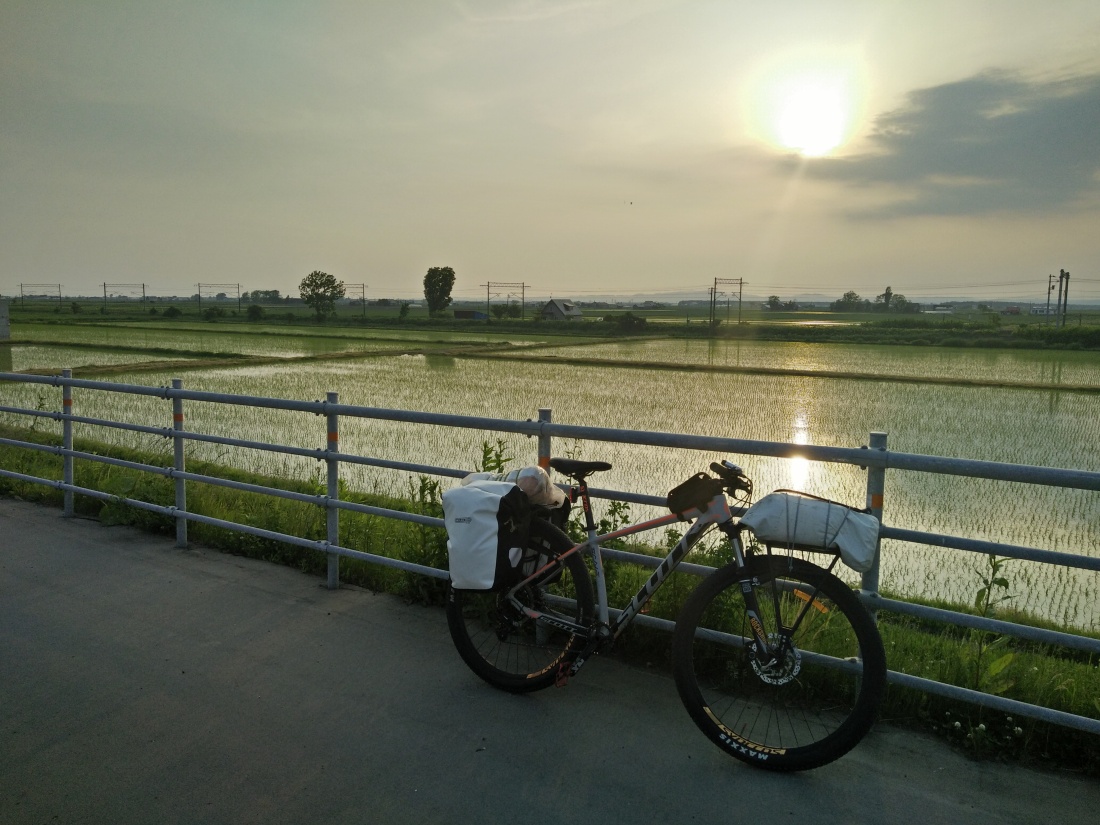 The Arte Piazza Bibai (the Bibai Art Plaza) is a sculpture park in the mountains where forty sculptures of Kan Yasuda, an internationally renowned sculptor, are exhibited. 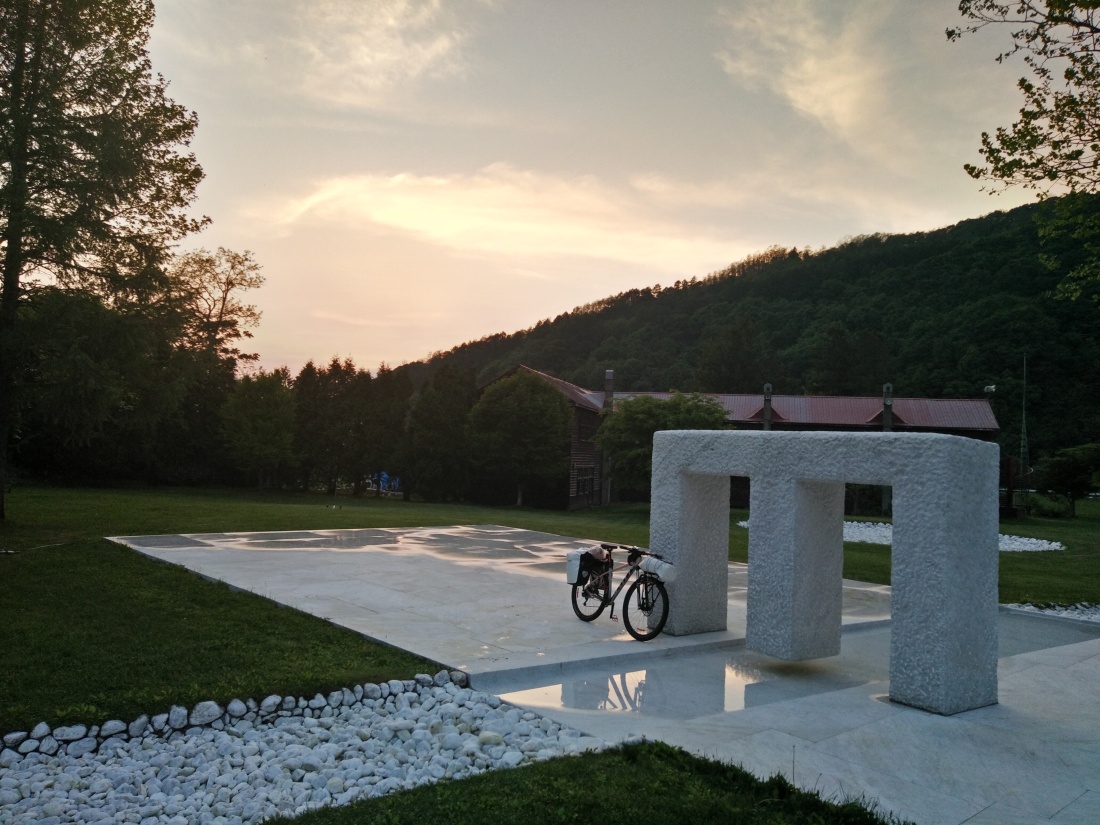 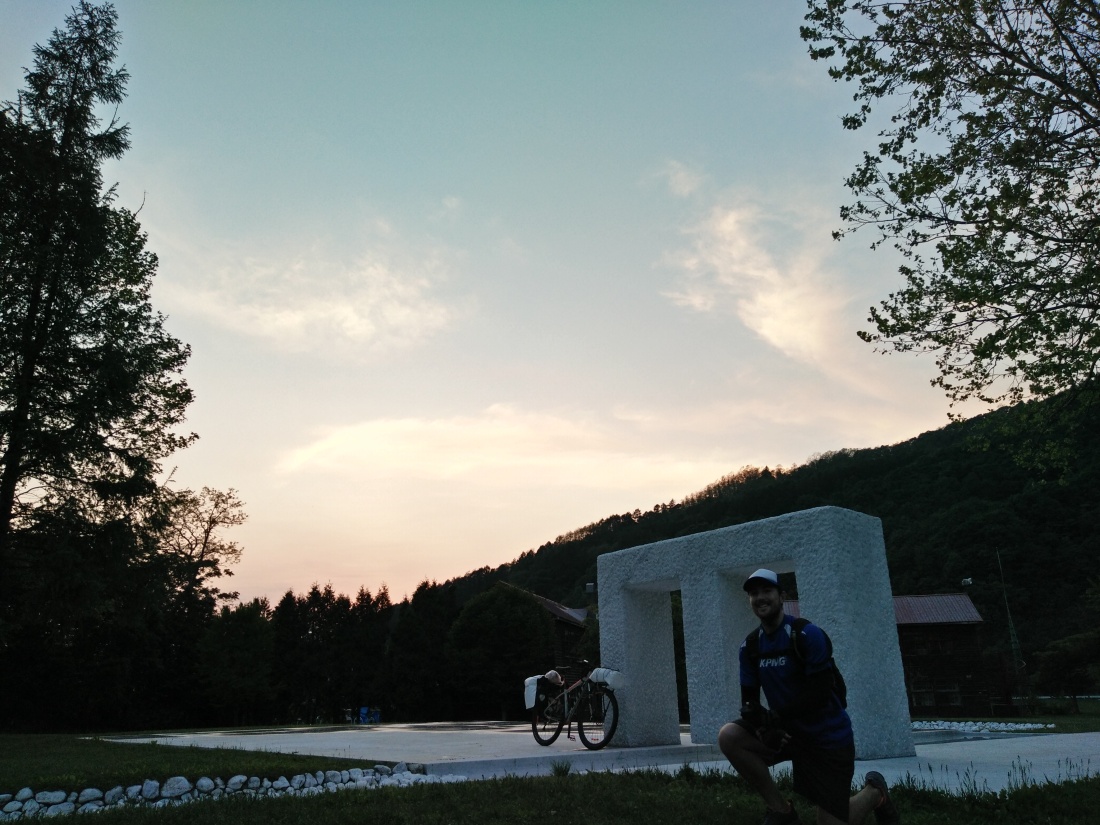 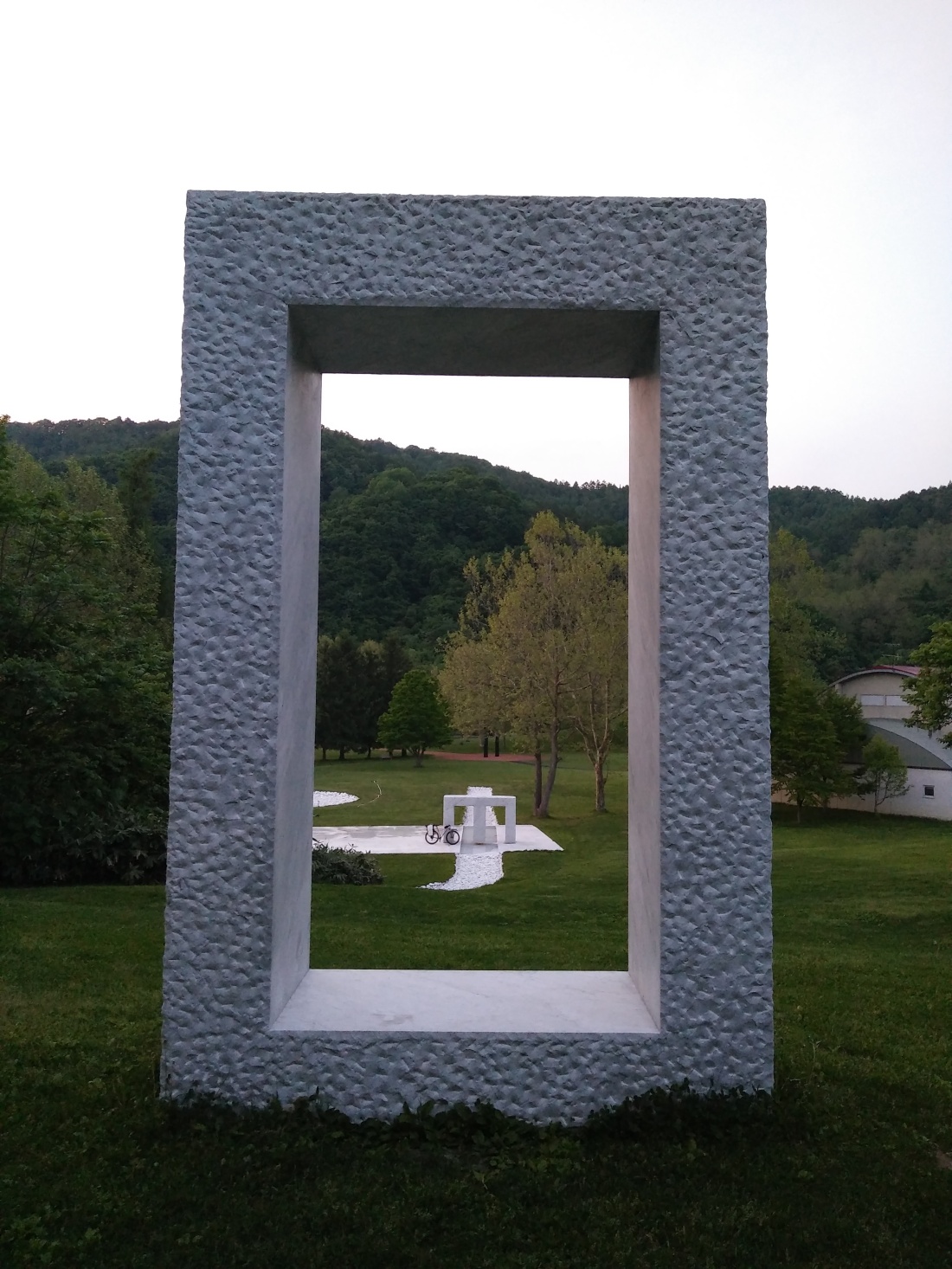 Breathtaking right? I consider myself so lucky to be here at the right time, perfect place, perfect weather and most of all, no other people! So I could soak it all in myself.

At dusk around this time in Japan, millions of bugs start coming out. When riding, so many bugs hit your face it feels like it’s raining. It’s like the Kryll in Gears of War 1. See one of the little critters on my lens here. 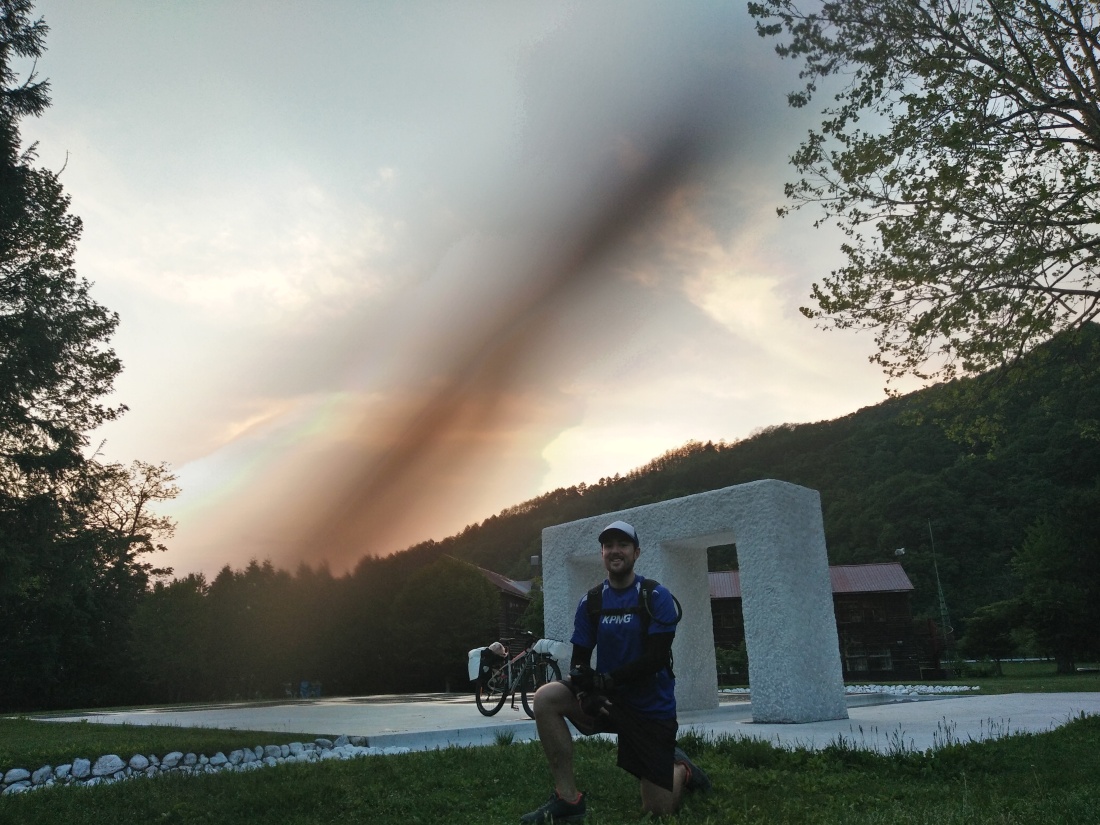 I soldiered on through the hordes of bugs and met a wild deer before finding my darkened campsite. After setting the tent up, a shower was in order, and where better than the freezing cold, pitch black, must boulder down to river? I’ll tell you: nowhere! In the famous words of ‘Up’ the movie – “Adventure is out there”. I took my flashlight but that just attracted bugs so I was blind (like the halo skull in H2&3). Below is during and the next day of the river. 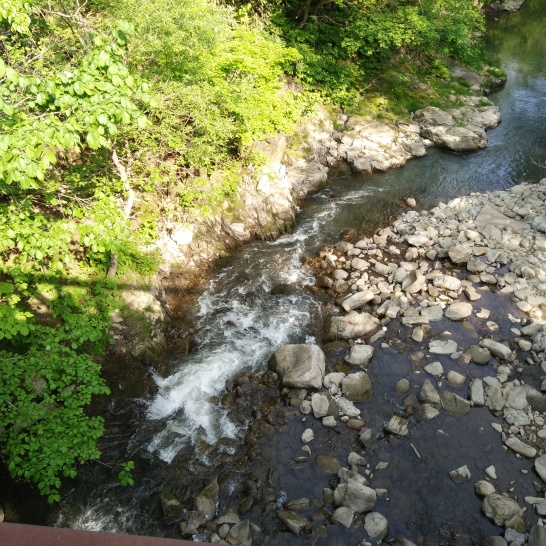 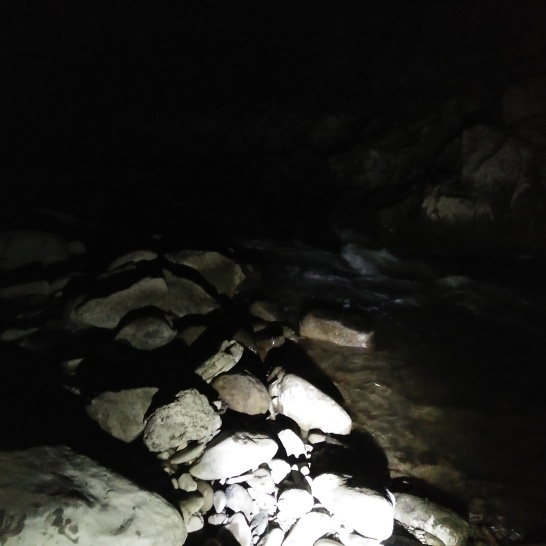 A giant lion and camel protected me whilst I slept. It is also so hard to take a photo with timers on sometimes… 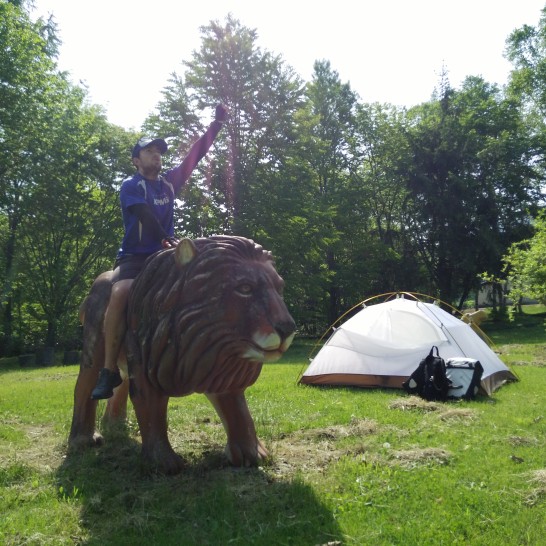 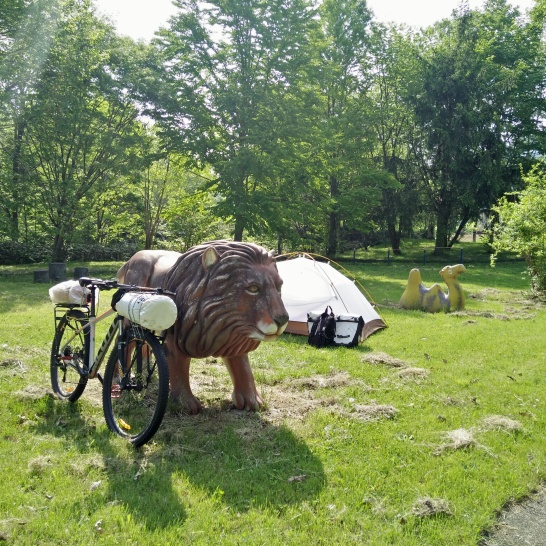 Next stop Asahikawa! Where the rivers flow with Asahi.

One thought on “Bibai, Hokkaido”